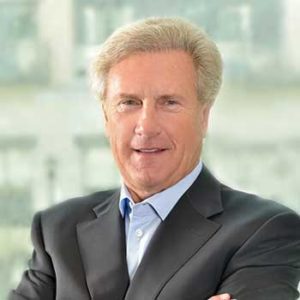 Chief Executive Officer
Chairman of the Board 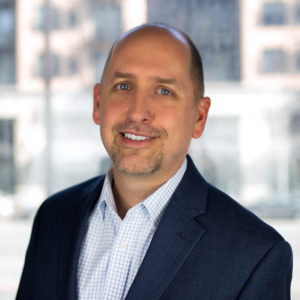 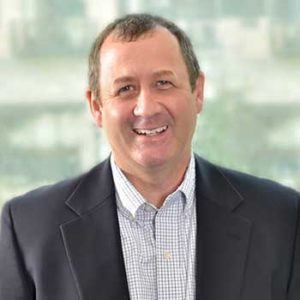 In 1917, Farmer’s State Bank of Cedar began operations. The Bank was located in Anoka County on the main railroad stop between Minneapolis and Duluth and served a rural agricultural community. This was one of the few banks in Minnesota to survive the Great Depression. 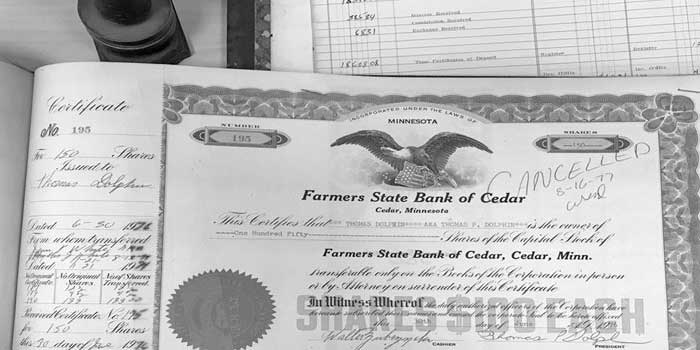 Thomas P. Dolphin, purchased a controlling interest in Farmer’s State Bank of Cedar and changed the name to Crosstown State Bank of Cedar. During this period, the $3.5 million bank expanded by opening two additional locations, one in St. Francis and one in Blaine, MN.

By 1980, the Bank grew to $10 million in assets and the charter was moved from Cedar to Ham Lake. The Crosstown Holding Company was formed in 1981 to hold the existing bank charter, which was now known as the Crosstown State Bank of Ham Lake.

In 1998 and 1999, the Bank opened a location in Rogers by moving the 21st Century Bank charter there. A second location was also opened in Blaine. The locations in Tracy and Balaton were sold in 1999 in order to focus on lending within the greater Twin Cities Metro Area.

By 2004, the Bank had grown to nearly $200 million in assets. While it sold off its Mankato office in 2004, the combination of loan growth and the purchase of the State Bank of Loretto propelled it to the $200 million size. With this purchase, the Bank Charters were consolidated to one charter, known as 21st Century Bank, and that charter was moved to Loretto. 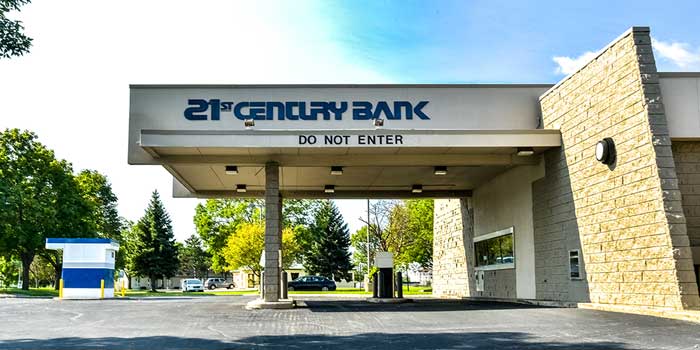 The Bank survived the Great Recession, which ended in 2014, and has been growing at a strong pace since that time. In this timeframe, total assets have grown to over $500 million. The Bank closed its Blaine 242 office but added additional locations in Lilydale and a Loan Production Office in Burnsville and is consistently a top player in the SBA Lending market in Minnesota. In 2019, we celebrated being the #2 SBA 7(a) Lender and the #1 SBA 504 Lender in the State of Minnesota.