In Memory of Our Director, Customer, and Friend 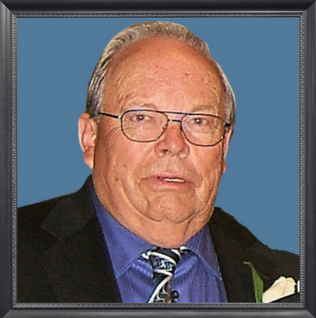 Jerry Stone has distinguished himself over the years through his legacy company Stone Construction Inc., headquartered in Blaine, MN, for the many commercial buildings his firm has constructed in Blaine, Ham Lake, Anoka County and throughout the Metro Area.   While being a successful construction contractor, he was also a strong community-minded contributor, serving on several nonprofit and community service organizations and boards throughout his life.

Jerry came onto the Board of Directors of the 21st Century Bank (formerly known as Crosstown State Bank) back in October of 1982.  Over his 40 years as a director of 21st Century Bank, he significantly contributed to the bank’s growth in assets from $12M in 1982 to nearly $700M at year-end 2022.

He was Chair of the Bank Audit Committee for many years, including this year, and served on the Loan and Appraisal Committees for many terms.  His pleasant and good-natured personality drew people to him, and he was a strong advocate for the 21st Century Bank and anything in which he firmly believed.

The 21st Century Bank Team prays that you rest in peace as we say our final goodbye to you,

To read the complete obituary and service information.