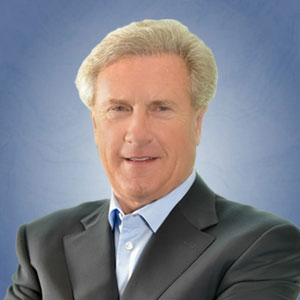 Chief Executive Officer / Chairman of the Board

As the Chief Executive Officer and Chairman of the Board, Tom’s role is to protect and monitor the mission of 21st Century Bank; eliciting a feeling of goodwill within all who know of us. His focus on safety and soundness, coupled with his leadership, ensures 21st Century Bank weathers economic tides, including the recent Great Recession.

Having been at the bank for more than 40 years, Tom has been an integral part of transforming 21st Century Bank from a small rural bank with $3M in assets to an urban financial network with more than $425M in assets. He attributes the significant growth to the ability of the 21st Century Bank team to know, anticipate and meet the needs of our current and potential customers.